Since 1912, Oscar Heyman has been creating extraordinary fine jewelry for exquisite women. Known as the “Jeweler’s Jeweler,” a title earned while producing pieces for Cartier, Van Cleef & Arpels, Tiffany, and other famed jewelry retailers, Oscar Heyman jewelry showcases the majestic elegance of colorful gemstones. Each piece is meticulously crafted by American artisans using techniques passed down through three generations of this family business.

The history of Oscar Heyman dates back to 1901 when Oscar, age 13, and Nathan, age 15, began a five-year apprenticeship at the legendary Russian House of Fabergé. In 1906 the two brothers brought their extensive jewelry skills to New York, and in 1908 Oscar went to work for Pierre Cartier, who had just then arrived in New York.  In 1912, Oscar and Nathan, along with younger brother Harry, founded Oscar Heyman & Brothers. Eventually there would be six Heyman brothers and three sisters who all worked together at the renowned jewelry firm.

Today, Oscar Heyman is managed by Adam, Tom and Lewis Heyman, who are members of the second and third generations of the family. The Oscar Heyman workshop is located on Madison Avenue in New York City, where designers, jewelers, setters, engravers, and polishers work to create the finest jewelry using the finest gemstones. The result is heirloom-quality jewelry that transcends time.

Every piece of jewelry is signed and numbered, assuring the quality and pride of craftsmanship Oscar Heyman has delivered for over 100 years, and is proudly offered at Elizabeth Blair Fine Pearls in Harbor Springs, Michigan. 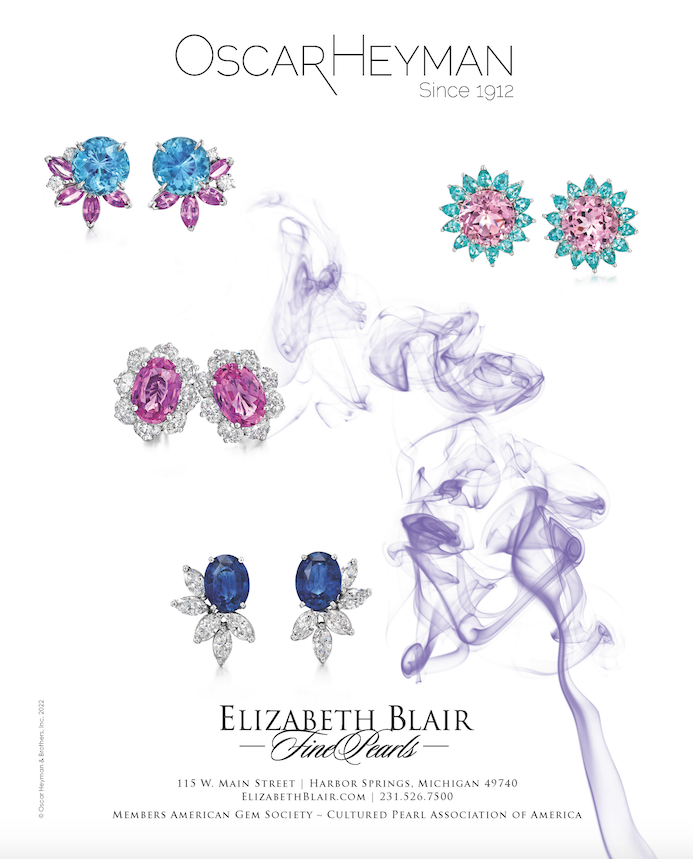 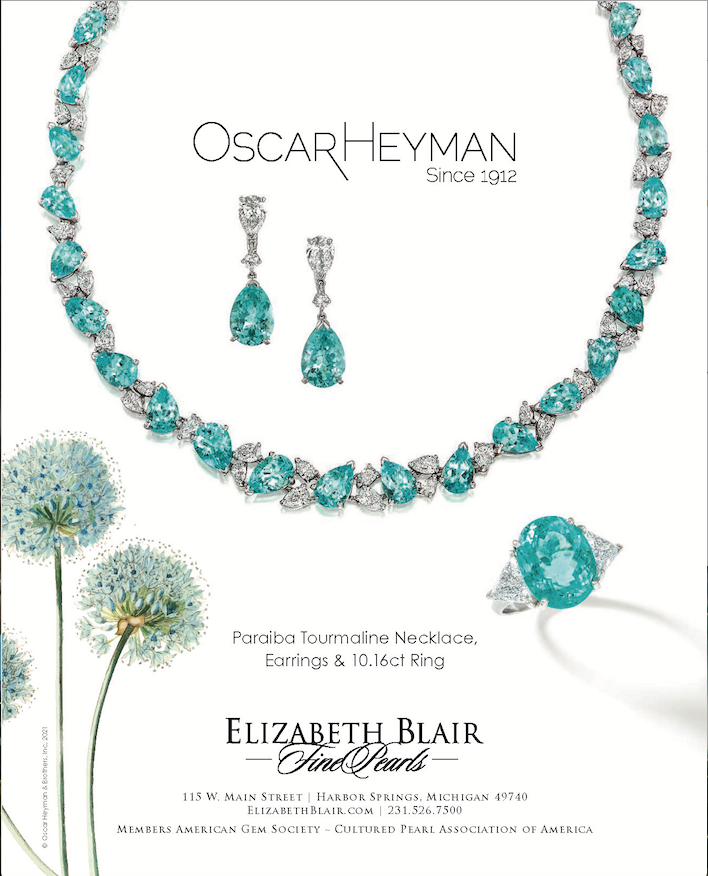 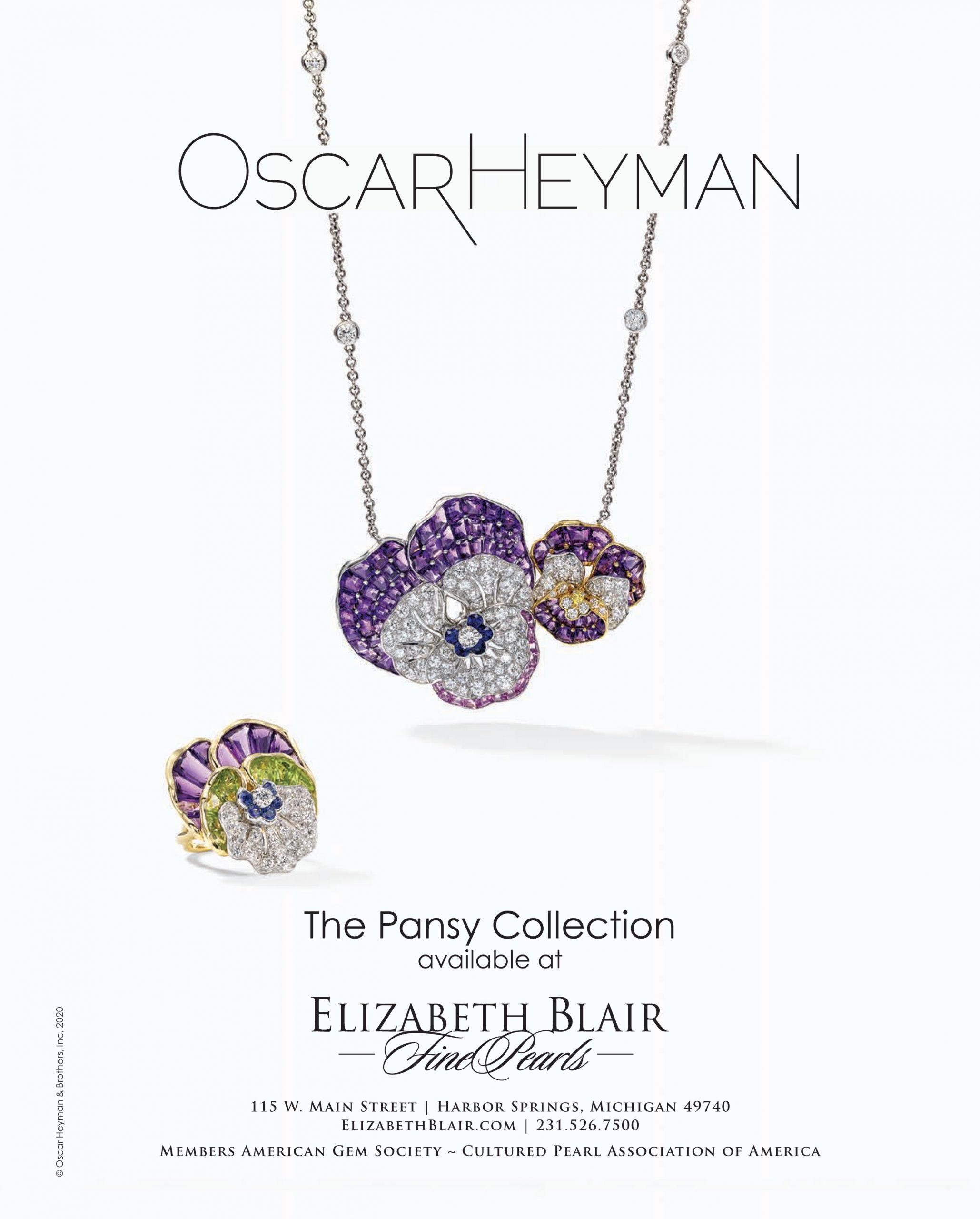 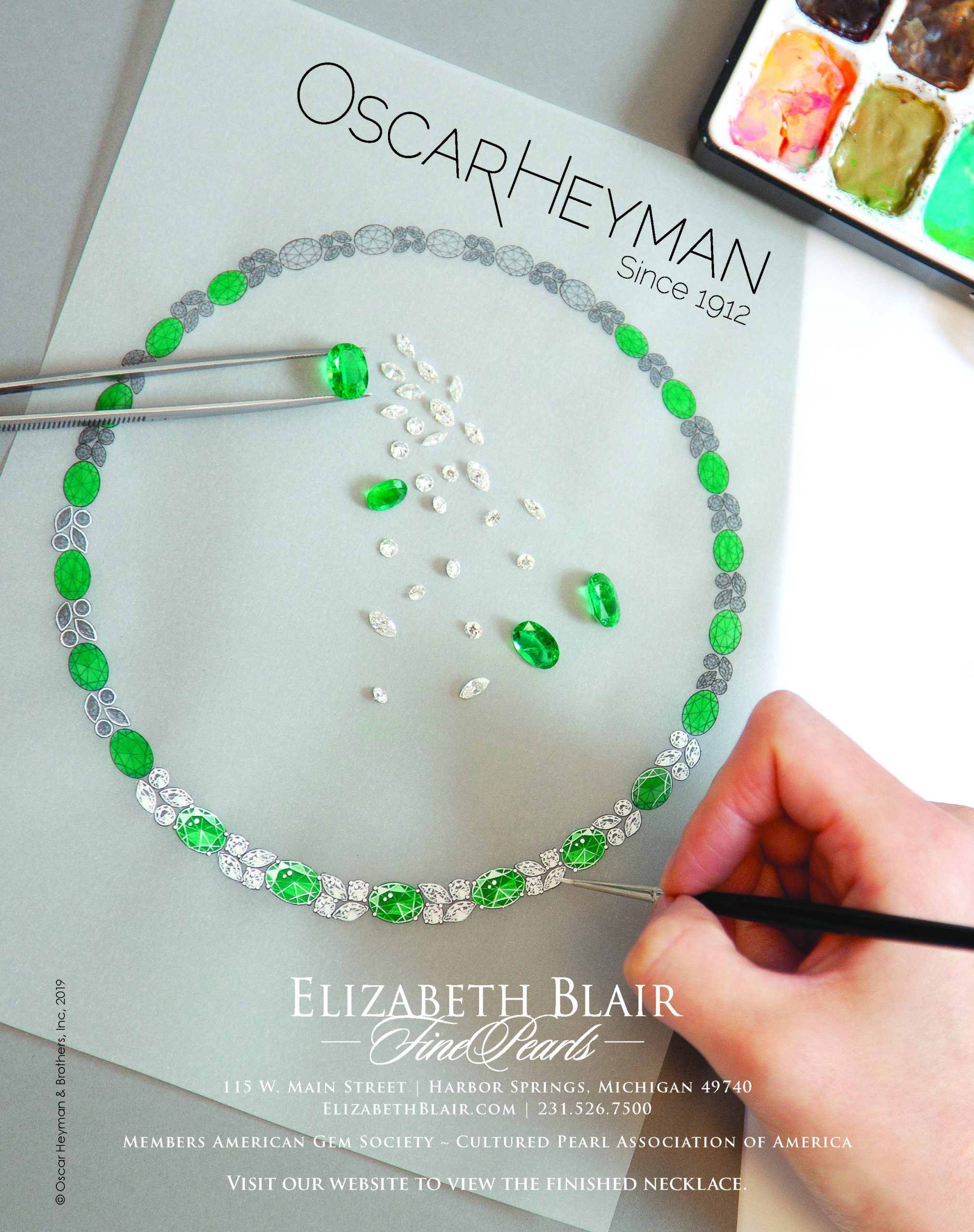 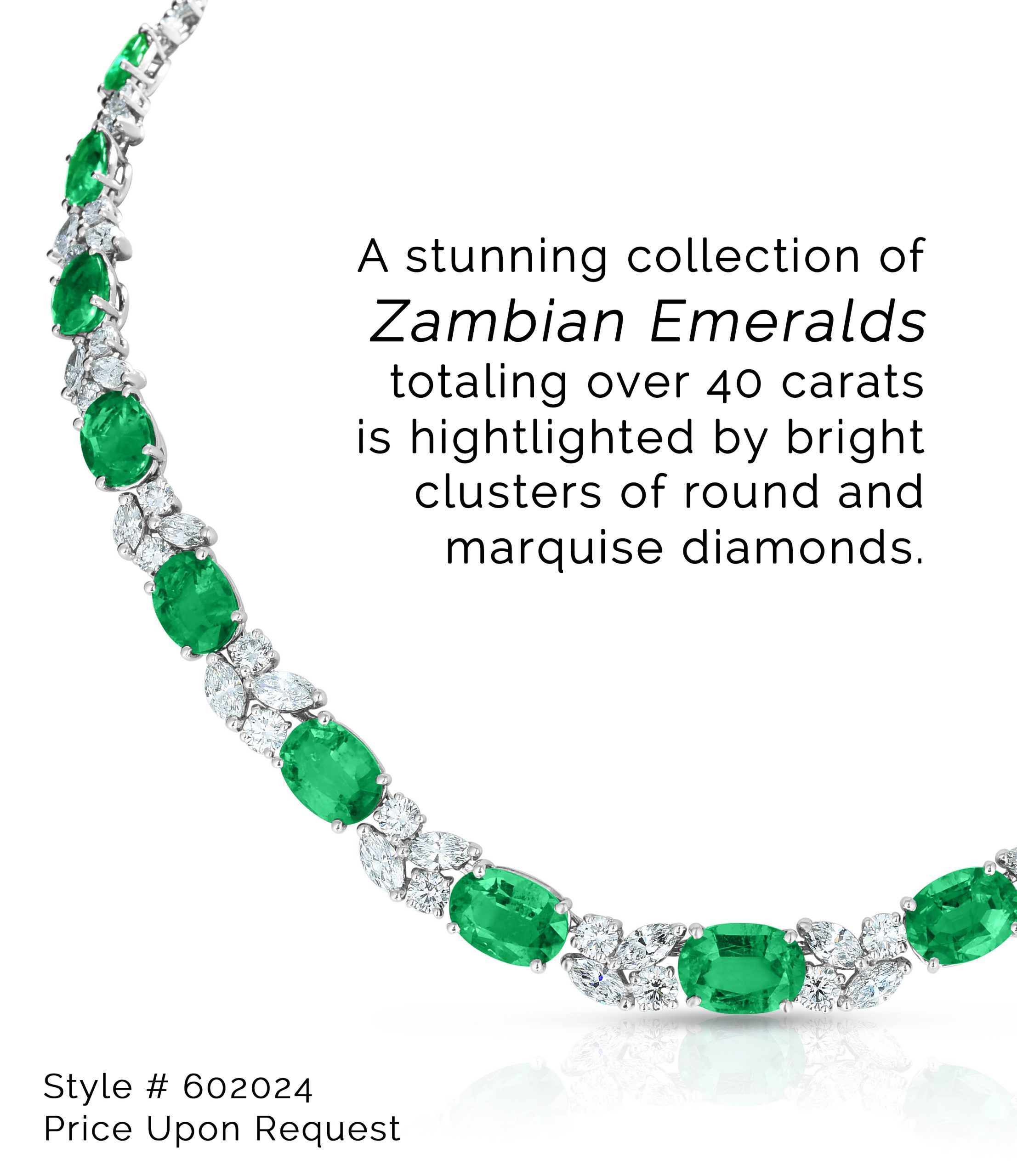 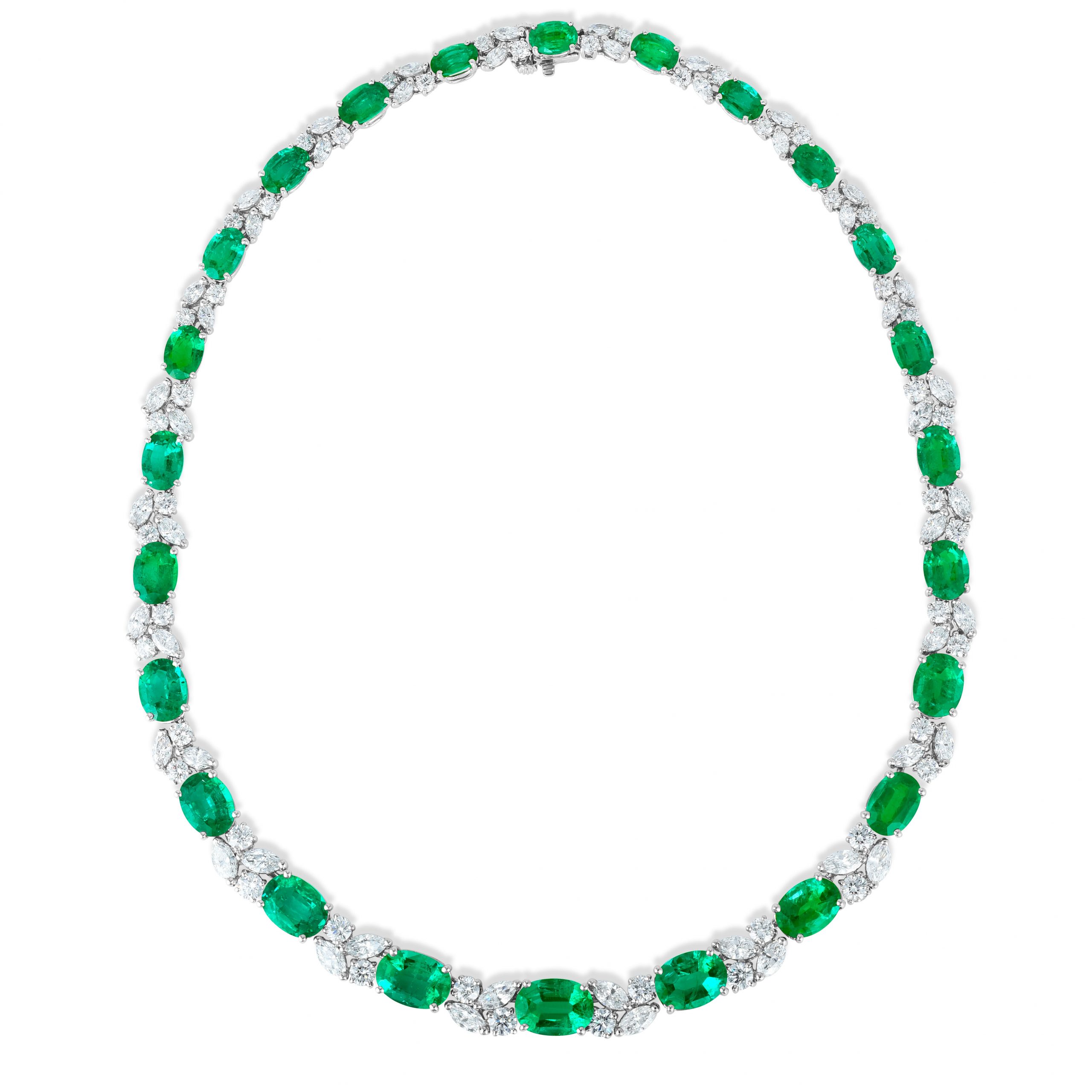